31. January 2011
This is my documentation of the smaller and bigger inspirations I had while participating in the TEI conference this January. 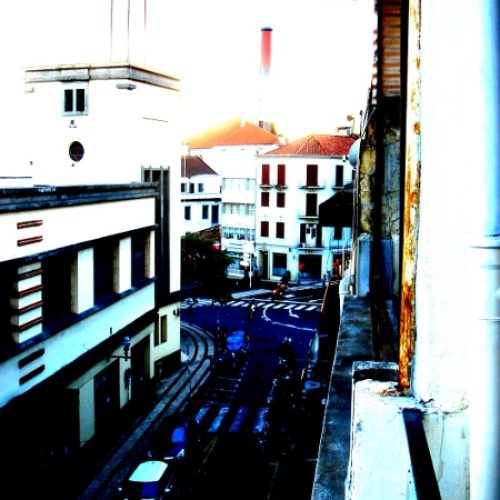 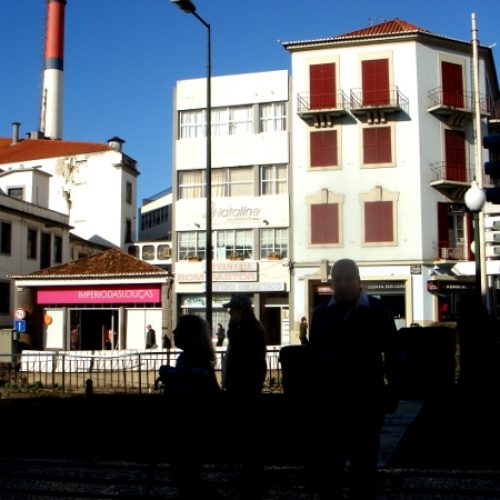 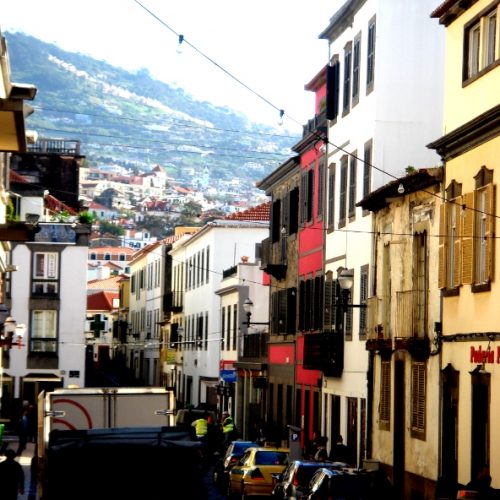 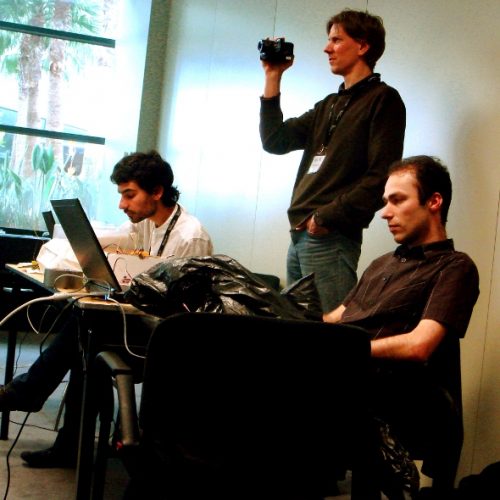 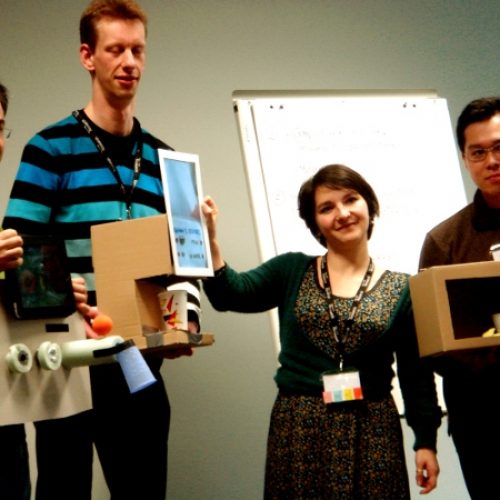 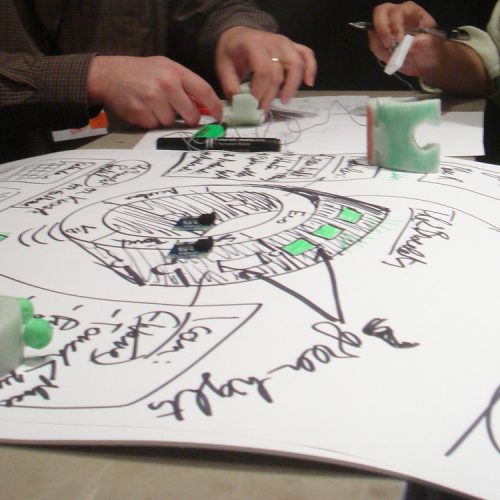 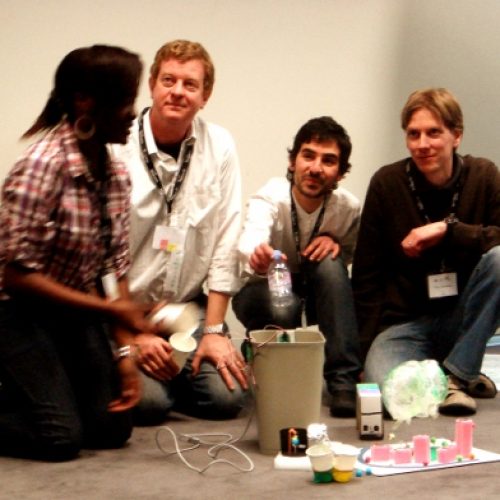 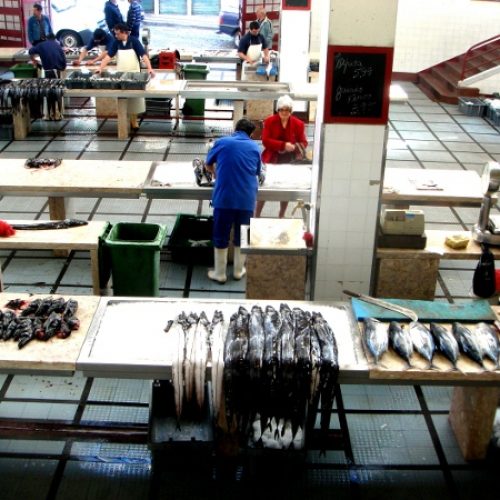 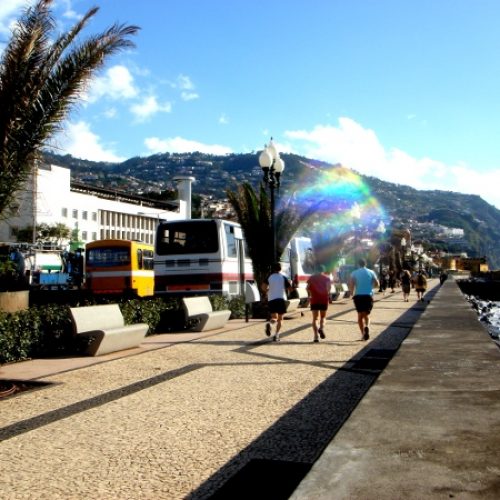 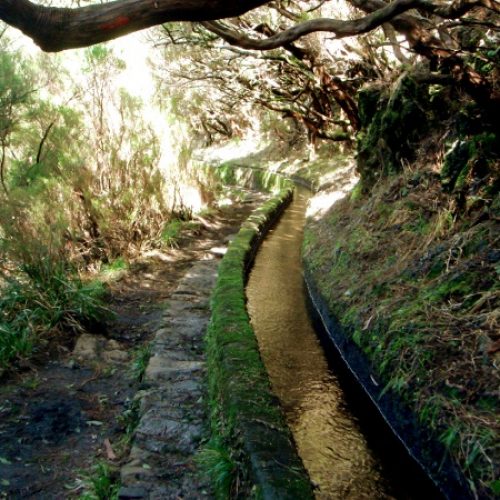 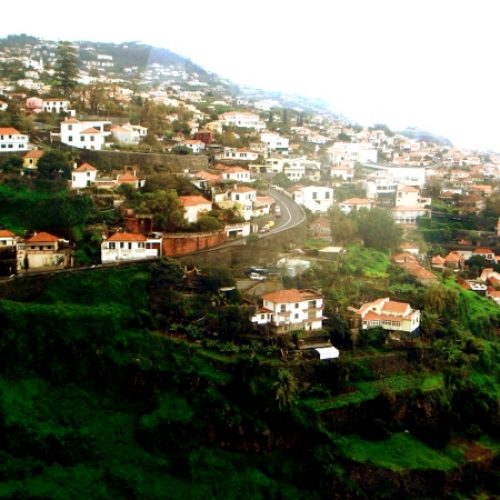 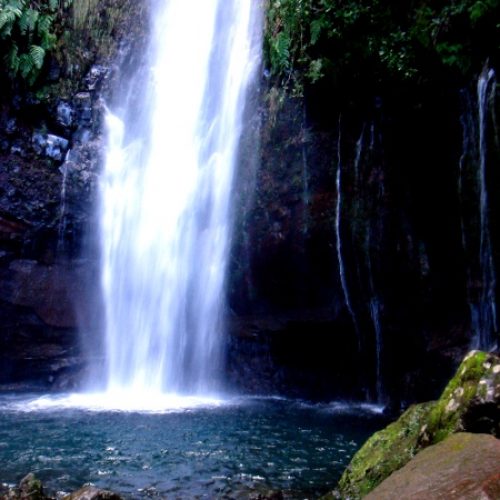 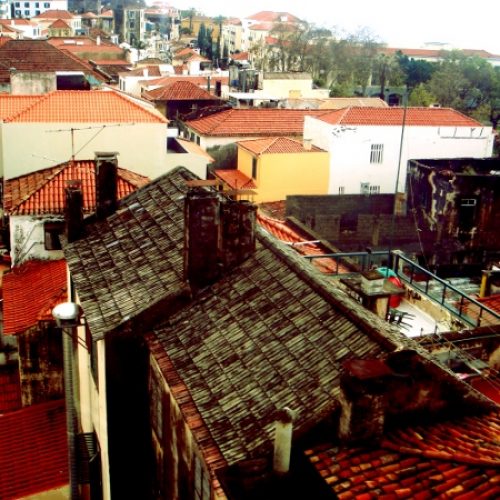 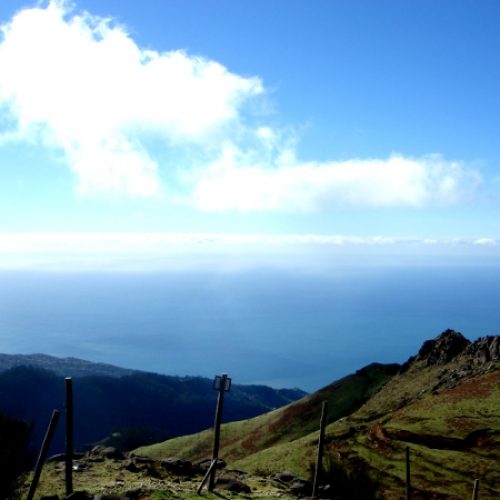 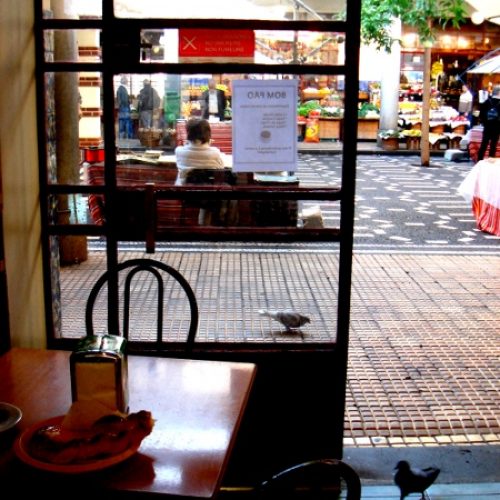 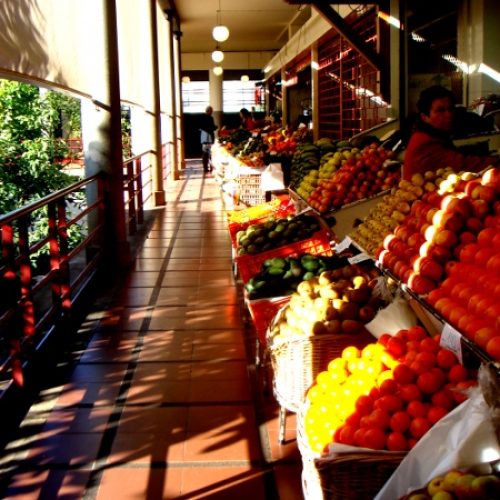 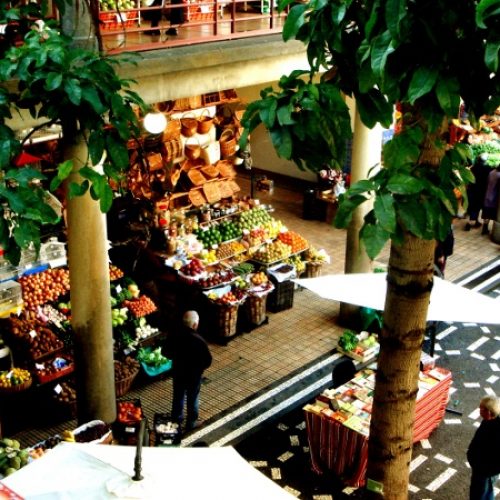